Many know Alavi for over 15 years as a musical theatre performer and singer/songwriter, later transitioning into commercial modeling and now acting on film. Being in the music industry, her career in modeling and acting came naturally as a result of her experience with performing on stage and for various publicity efforts. After gaining fame in the music industry, Sara ventured into television and commercial jobs, where she was hired to star in commercial campaigns and films.

Ms. Alavi has appeared in numerous TV commercials, films, billboards, and print ads for Space Center Houston at NASA, Methodist Hospital, Academy Sports and Outdoors, and H.E.B., to name a few. She has been featured in advertisements for Fortune 500 companies such as Samsung, Exxon Mobil, and Mercedes Benz. During Neil Berg’s 100 Years of Broadway at Jones Hall, she performed for former President George H.W. Bush and First Lady Barbara Bush alongside other N.Y.C. Broadway stars.

Alavi is getting back into the music scene while continuing her acting career. Alavi opens the movie Narco Sub this Fall 2020 in a global premiere. Sara plays in the opening scene alongside Saving Private Ryan actor Tom Sizemore and sister actress Lisa Alavi. Sara is also titled as the lead actress in the film The I Ching Lawyer, filming 2021 in N.Y.C. Reports suggest further that the film script is praised for being the “Lawrence of Arabia of Court Dramas.” Ms. Alavi is additionally joining the cast of Mr. Blue alongside sister Lisa Alavi, and actors Robert Lasardo, Noel Gugliemi, Jessica Morris, and Richard Riehle. Filming dates undetermined. 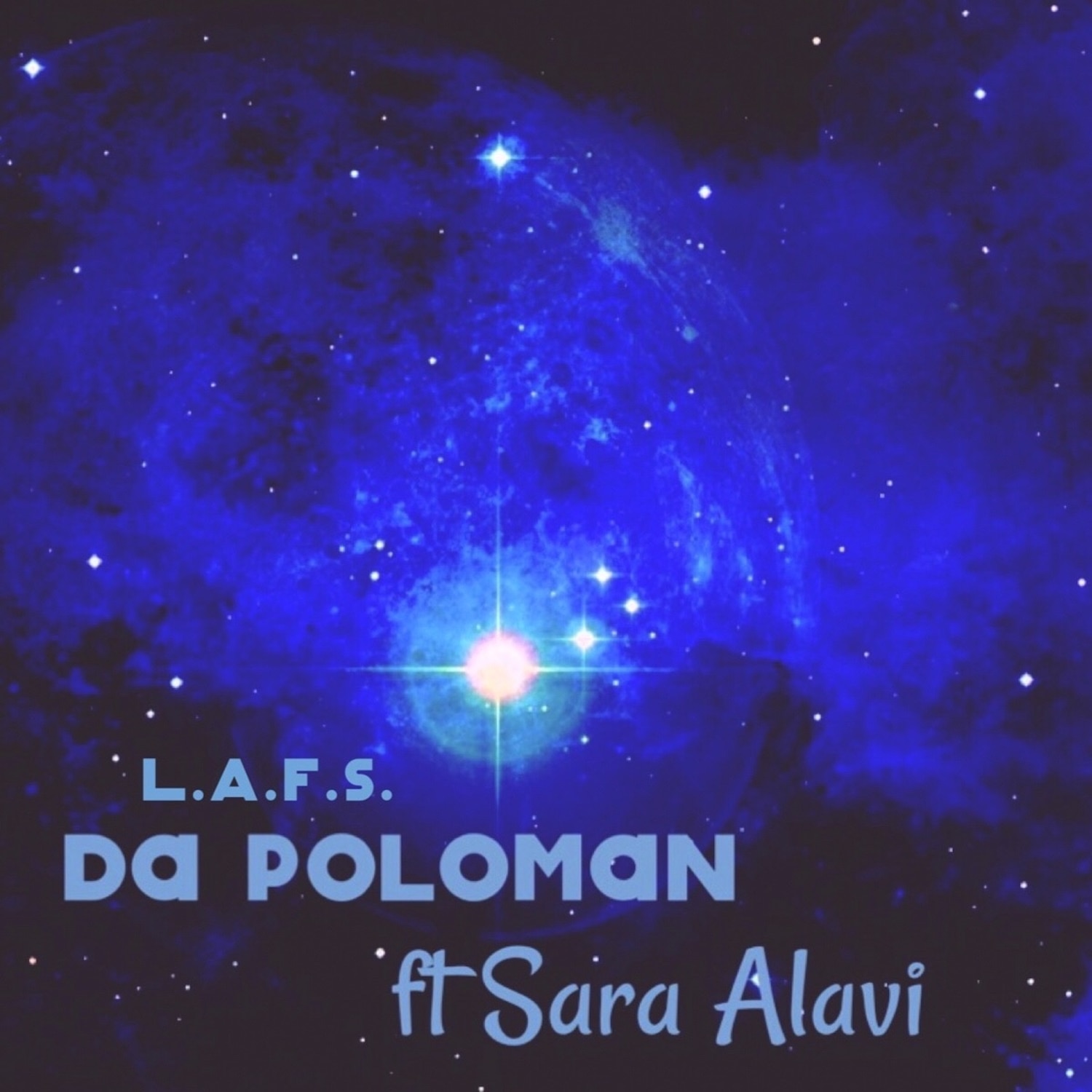 Sara is “stoked” about the recent release of her music collab with New York City’s Da Poloman. Alavi explained that Da Poloman reached out to her to take a quick look at a song he wrote for a possible collab. She said that she listened to a mini clip, read the chorus lyrics, and was immediately on board. Ms. Alavi mentioned that she couldn’t turn down this remarkable collab, as Da Poloman is truly a rapper lyricist phenomenon, she explained. They then teamed up with Sara’s long-time industry lead, Nova Scotia’s best Dave Lowe. Dave is agreed to be one of the best instrumentalists in Canada.

Check out this latest hit Love at First Sight on iTunes here. Also available and distributed on all major global digital stores.

Sara is not limited to music, film, and the arts. Her passion for volunteerism far exceeds. She uses her strong social media presence and supports a plethora of advocacies. Alavi is Ambassador for non-profit Peace Worldwide Organization (P.W.O.), a 501(c)(3) charitable organization. The organization publishes annual civility reports to review all countries in the United Nations and provide democracy, civility, and peace scores for all countries. You may download the e-book HERE. All proceeds benefit P.W.O. and the mission to promote freedom and peace for all humanity.

Ms. Alavi additionally advocates for (United Nations Children’s Fund) UNICEF, UNHCR, and Epimonia. She passionately supports children, women’s rights, and refugees worldwide. Sara reminds us all to be safe with COVID-19 this October and Halloween season, and consider opting to compassionately choose to Trick or Treat for UNICEF with your children to aid children worldwide.